Creative writing in English is not very popular in Bangladesh yet. It’s really challenging for homegrown Bangladeshi writer to popularize their English fiction to readers. Nevertheless, there are a growing number of fiction writers across the country who regularly writes short stories for literary supplements of different English dailies and magazines. And it is heartening that readers are now becoming interested to the stories these authors are producing. The soaring success of Bangladeshi-origin writers in the global literary scene has brought a new tide of creativity among the homegrown writers. This has encouraged me to embark on the scene with short and long English fiction and relish the challenge.

Admitted that it is very difficult to prove one’s bilingual literary prowess completely. Anyway, I enjoy writing greatly. For me, writing is a great passion. My favorite pastime is writing. And I write at my recess periods. My interest in writing developed during childhood through my father’s motivation.  Being able to relay a message through a written story has got to be my most beautiful gift. It really is something I’m quite passionate about. I hope my story will reach the ends of the earth and the message I so earnestly desire to communicate will be well received. 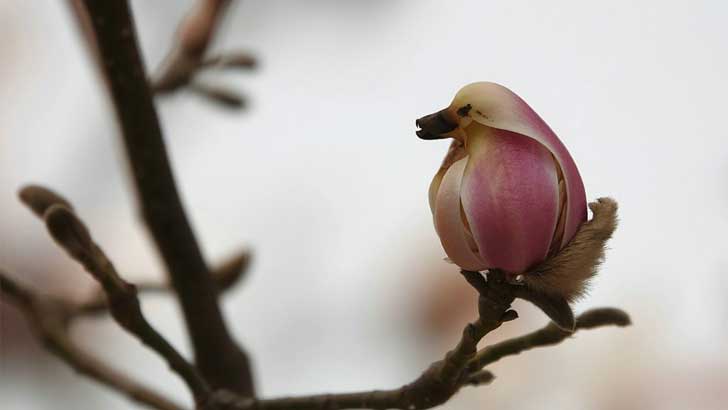 I worked as a correspondent and contributing writer at different National English Daily Newspapers and Magazines during my undergraduate study. Many articles on issues of social significance were published in different English Daily Newspapers and Magazines.  I have already compiled a book-My Articles on Social Issues-Before Beginning of The Millennium, consisting of some of essays and columns I’ve written in different newspapers. Besides, I have authored a book on Liberation War of Bangladesh, titled ‘Alokh Juddha’. I try to participate regularly in different international writing competitions like International Radio Playwriting Competition ‘Write around the World’ organized by BBC World Service & British Council, ‘Short Story Writing Competition around the world’ organized by Commonwealth Foundation, United Kingdom, Flash Fiction Writing Competition organized by Cesar Egido Serrano Foundation, Spain. I also try to contribute regularly to Bangladeshi mainstream newspapers.

As an aspiring fiction writer and with my growing enthusiasm for indigenous and community culture; Presently, I am compiling my first short story collection book in English ‘Affaire de Coeur’- ‘হৃদয়ঘটিত ব্যাপার’ consisting of a few short stories and a radio play. As has been said by almost every storyteller everywhere, what’s bad for life is good for stories. This type of event won’t be good for you, and it won’t be good for anyone in your life, but for  a writer, his readers may be happier on the next day, if they find a little solace reading these stories and understanding that they’re not the first to the parade of human tragedy rising from human desire against their previous feelings of being alone in their trouble. These are the stories that matter voices from the light-hearted to the serious that too often remain unheard. Though the themes of the stories of this book are too varied, it addresses emotional attachment as a whole. It’s easy to love each other when difficulties never cross our path and begets sweet tales of love. However, in real life, all relationships are tested at one point or another. These short stories are created from the true essence of life. 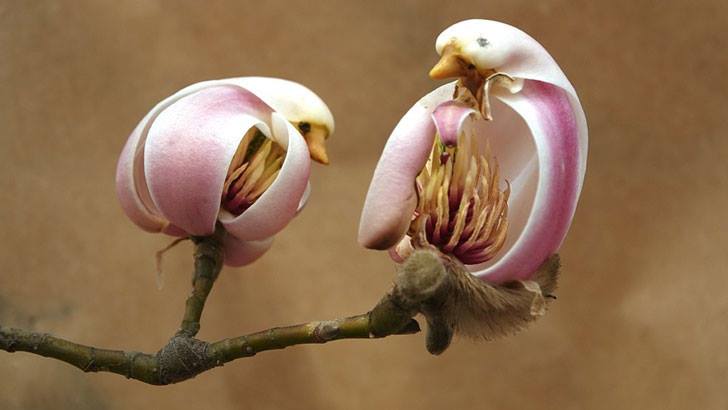 Stories so far written are  of selfless love of a Chauffeur who has  confronted with a day of sheer misery, of deep and irreconcilable trouble – The  Gasbi Night and The  Coincidences; heart touching thrilling  story of a teenage girl – Of a Model or a Pupil; story of a young chap who could not express his feeling aroused from most idyllic moments to the girl he liked – Near the River Mari; story of three kids with tender feelings for each other – Family Dialogue ; story of a lover who became crazy and decided to live with sweet remembrance of his past – Love Letter; and an audio play with lots of  dialogue, musical lyrics and sound effect suggestions to help the readers imagine the characters and story. Though it is deserving of auditory stimuli and affluent with conversational exchanges in the physical dimension but equally powerful as a visual force in the psychological dimension having emotional attachment and lively banter –I’m not a ghost. Earnestly soliciting your blessings for my forthcoming book- ‘Affaire de Coeur’- ‘হৃদয়ঘটিত ব্যাপার’.